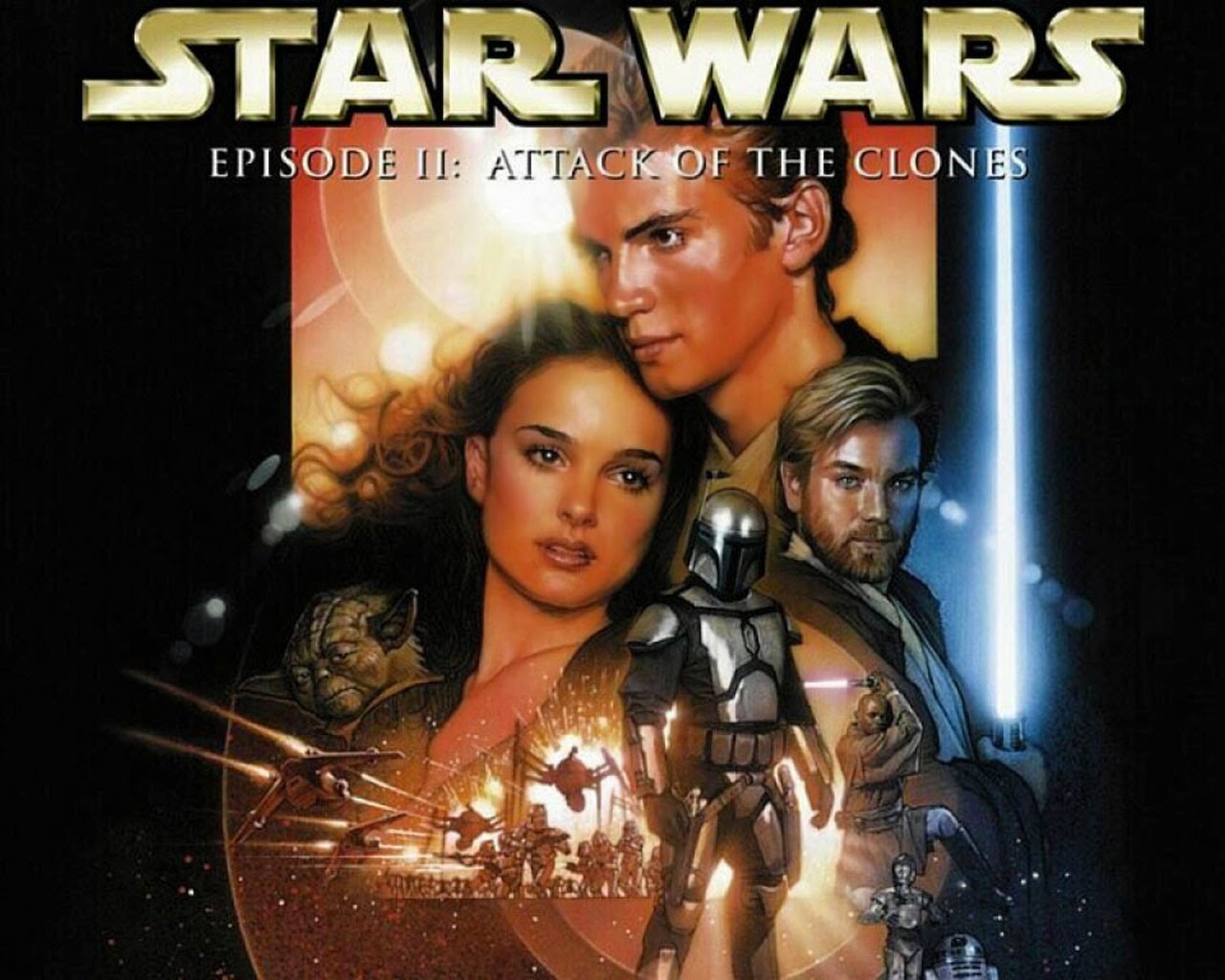 You can read my original review here.  On my fourth (or fifth?) viewing I have a few additional observations.

Star Wars Episode II: Attack of the Clones is a transition story between episodes I and III about how the Galactic Republic became the Evil Empire and how the sweet little boy Anakin Skywalker grew up to become the evil Darth Vader.  In this film we see all the forces set into motion that will make this happen.

12 years after the movie opened, it is still visually stunning.  This is a work of art.  I agree with the late Roger Ebert that the dialog is often painfully simplistic, but even so, by the end of the film the emotion has a powerful effect on the audience.  This is a great drama about people swept up by an intense political struggle that they don't understand.