http://youtu.be/CrYJQDFxngs
Posted by John Coffey at 3:05 AM 0 comments

http://youtu.be/hb4DDQQPEik
Posted by John Coffey at 2:35 AM 0 comments

NASA's new frontier, and the Trouble with "Gravity" 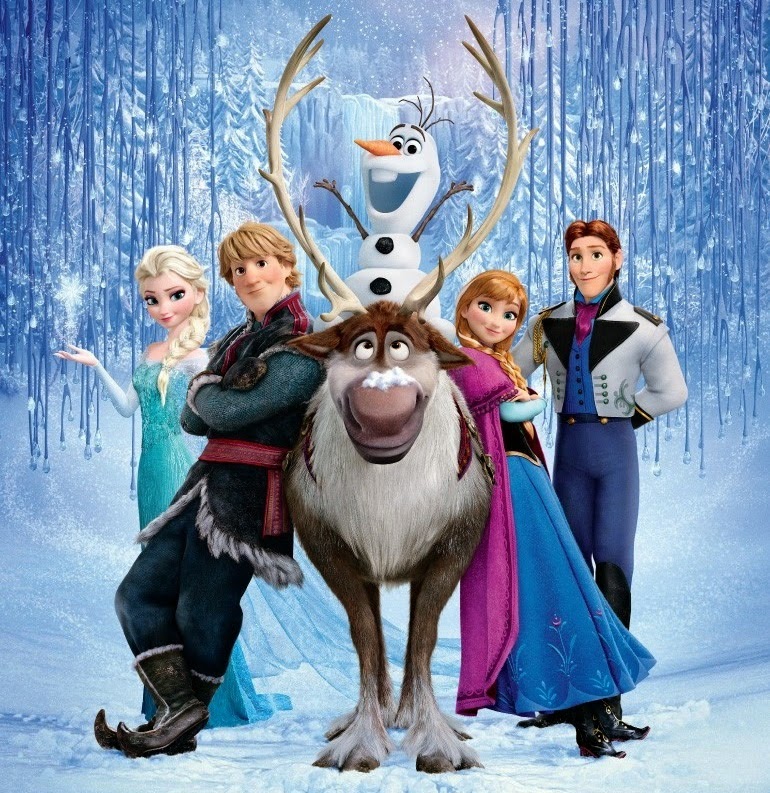 Frozen is the story of Princess Elsa, who has a magical power to create ice and snow, and her sister, Princes Ana.  When a young Elsa accidentally hurts Ana, Elsa is mostly locked away so that she cannot hurt anyone else.  Later, when Elsa becomes heir to the throne, her secret magical power is inadvertently revealed, so she flees to the mountains where she wants to be left alone.  Ana then goes on a dangerous quest to retrieve her sister and bring her back to the castle.  Girl power.

Although loosely inspired by the Hans Christian Anderson's fairy tale The Snow Queen, the Disney movie doesn't resemble the source material hardly at all.  In the original fairy tale, a troll character is described as "the devil", but in this movie there are a bunch of cute little trolls that strongly resemble smurfs.

Although Frozen is a fairly impressive movie that is surprisingly a musical, small parts of the film feel recycled from other Disney great films:  In The Lion King we see an heir to the throne run off to the wilderness to hide a secret.  In the same film we see a villain conspire to ascend to the throne.   In Tangled we see a princess with magical power.  Kristof and Sven in Frozen seem to be inspired by Flynn and Maximus from Tangled.  In Brave it takes an act of love to break a curse.  Finally, Young Ana reminds me of spunky young Ellie in Up.  In the same movie there is a very brief tragic scene that brought some adults I know to tears, but the scene was too short for most kids to notice it.  The same technique is used in Frozen to show the tragic death the Queen and King.  It is so brief that if you are not paying attention, you might miss it.

One of the characters is revealed to be evil about 2/3 of the way through the movie and this feels really forced.

Nevertheless, all these elements blend really well to make a very entertaining movie.

I thought at first that the music paled in comparison to The Lion King, but some of the music is pretty good.
Posted by John Coffey at 9:33 PM 0 comments 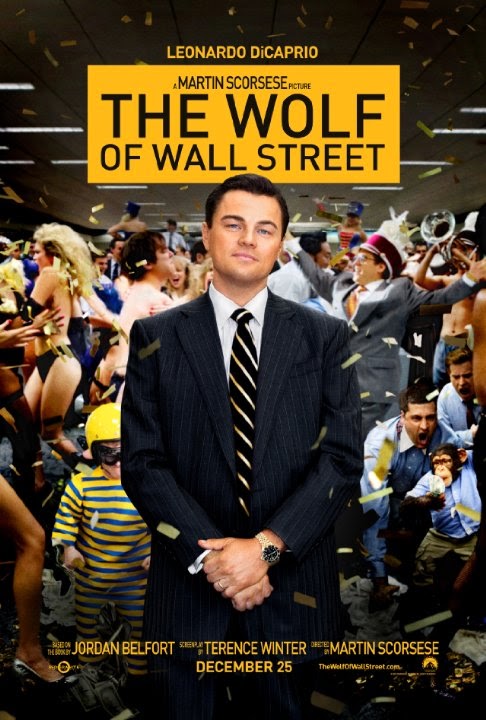 The film is rated R.  For the number of swear words alone I am surprised that the film is not rated NC-17.
Posted by John Coffey at 11:07 PM 0 comments