The Targeting Computer Was Never Going to Work

Marcia Lucas, the former wife of George Lucas, is the unsung hero of the original Star Wars movie, along with other editors including Martin Scorsese.  The first cut of the film was not very good, and the movie was saved by re-editing using a combination of four editors who were rushed to get the film out on time.  Marcia Lucas edited the fantastic Death Star assault.
She would later divorce George Lucas.
Posted by John Coffey at 11:20 PM 0 comments

https://www.youtube.com/shorts/9RM3EWCQcPs
Posted by John Coffey at 1:25 AM 0 comments

Why Lightyear Bombed At The Box Office

I would like to see both Maverick and Lightyear.  Not ready to go back to the theater.
I liked both "Soul" and "Onward."
Posted by John Coffey at 1:28 AM 0 comments 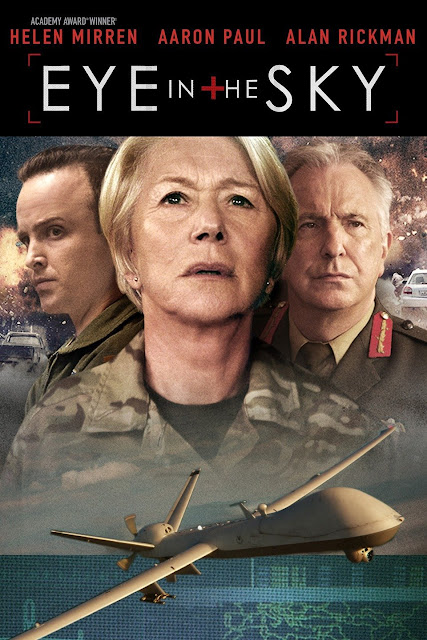 No Time to Die 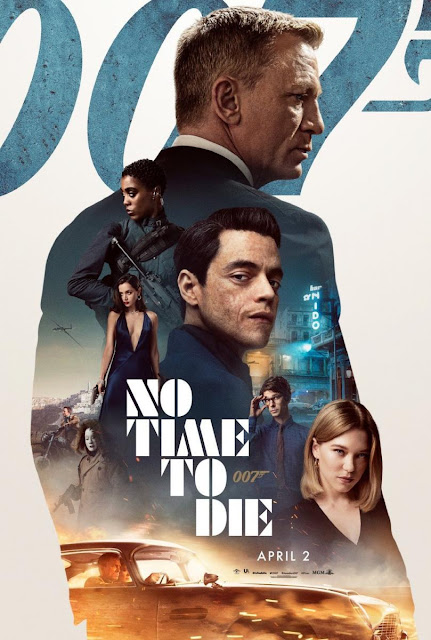 If it weren't for its length, No Time To Die might be considered the best Bond Film.  This is a beautifully made movie that stretches out too long.  It has a complex plot that is rich in detail, and it feels more realistic than earlier Bond films.  However, too much is not explained; it is hard to understand the motivation of the villains or how their plans make any sense.

Almost all of the movie's technology feels like science fiction.  The plot revolves around killer nanobots that can assassinate specific people or groups based on their DNA.  We also see a variety of Bond gadgets that don't seem realistic at our current level of technology.   As unrealistic as all this technology is, it will likely seem outdated in a couple of decades.  For example, I think that the future of biotechnology won't be nanobots, which in science fiction are typically presented as all-powerful capable of doing almost anything, but instead will be actual biotechnology using genetics and microorganisms.

There is a scene early in the film where a Bond car is shown to be bulletproof, despite having normal-looking windows.  Real bulletproof glass can be up to 3.5 inches thick.  I would not expect thin car windows to withstand a massive barrage of bullets as they do in this scene.

Daniel Craig is great as Bond.  Christoph Waltz has a really good but all too brief scene as Blofeld.  Lashana Lynch is good as a female 007, but Rami Malek steals the show as the new creepy villain.  He will be playing Robert Oppenheimer in a 2023 film.
I can't count the number of people who get shot in this 160-minute movie.  It might be a hundred or more.  Almost every minute one or more people are getting killed.  Given current events with gun violence, maybe we shouldn't glorify death on such a mass scale.
Rating:  B+.  The movie is streaming on Amazon Prime.
Posted by John Coffey at 1:20 AM 0 comments

Why Rian Johnson’s The Last Jedi Is a Masterpiece

https://www.cbr.com/rian-johnson-the-last-jedi-star-wars-masterpiece/
The Last Jedi has a few annoying flaws:
1.  The movie opens with some silly humor where pilot Poe Dameron taunts The First Order Fleet.  This didn't bother me much and it is the least of the film's problems.  However, it set a nagging tone that maybe this was going to be a slightly different Star Wars movie.

2.  After Genera (Princes) Leia Organa is blown into space, she is able to use the Force to draw her back to the ship where she enters through an airlock that can be barely seen.  Many people missed the airlock so the scene didn't make sense to them, but more importantly, they didn't like the image of Leia flying through space, calling the scene "Carrie Poppins."  However, I really liked the scene because Leia was able to use the Force to save herself.

3.  After Leia is in a coma, the Rebels are commanded by Admiral Holdo, who looks nothing like a Star Wars Rebel, but more like a Professor of Gender Studies.  Later it is mildly implied that she might be in a relationship with Leia.  She gives Poe a dressing down for his heroics, making her a very annoying jerk, but later she becomes a hero.

4. It is revealed that in a moment of weakness, Luke Skywalker saw the evil darkness in his student Kylo Ren, and for a brief moment wanted to kill Kylo in his sleep.  This scene is told from 2 or 3 different perspectives.  From Kylo's perspective, Luke is a mad killer.  From Luke's perspective, he momentarily gave in to temptation.  However, this image of Luke Skywalker as the mad killer caused some people to reject the movie entirely.

5.  Luke Skywalker is portrayed as a broken man who has withdrawn from the fight.  He is no longer a hero, although the ending gives him redemption.

6.  Rose Tiko could have been a great character, but she has a few brief moments of really annoying dialogue, mostly political lecturing.  People hated her more than they should have.

7.  The middle of the film has a detour to a gambling planet called Canto Bight.  Some people claim that this scene drags on forever, like 30 minutes, but the total screen time is only around 12 minutes. I actually don't think that the scene is bad, but the tone of it is all over the place alternating between comedy, social commentary, and an extended chase scene on space horses.

8.  There is a slow-speed chase through space that makes very little sense in a Star Wars context.

For some people, one or more of these flaws is a deal killer. They rejected the movie completely.  However, for me, these are all minor problems because the rest of the movie is terrific.  It has great themes, terrific imagery, plenty of action, and much character drama.  The rest of it is what a Star Wars movie should be.  I was annoyed like everyone else with parts of it, but I was thoroughly entertained nevertheless.

I think that The Last Jedi is the best of the sequel trilogy.  The first film was too much of a repeat of the original Star Wars movie.  The third film, episode 9, although somewhat entertaining, is not very logical and for me the most disappointing of all 9 films.
Posted by John Coffey at 12:43 AM 0 comments

Mark Hamill on Force Awakens and His Relationship with Daisy Ridley

How Bad Movies Are Made feat. The Rise of Skywalker

I found this fascinating.  I think of "The Rise of Skywalker" as a bit of a failure, even if it is somewhat entertaining, due more to the strength of the characters rather than the strength of its story.
According to the video, the problem with the production was that it was rushed, and they kept changing their minds on what they wanted to do with the story.  The movie also feels rushed, and incoherent.
Posted by John Coffey at 7:07 PM 0 comments