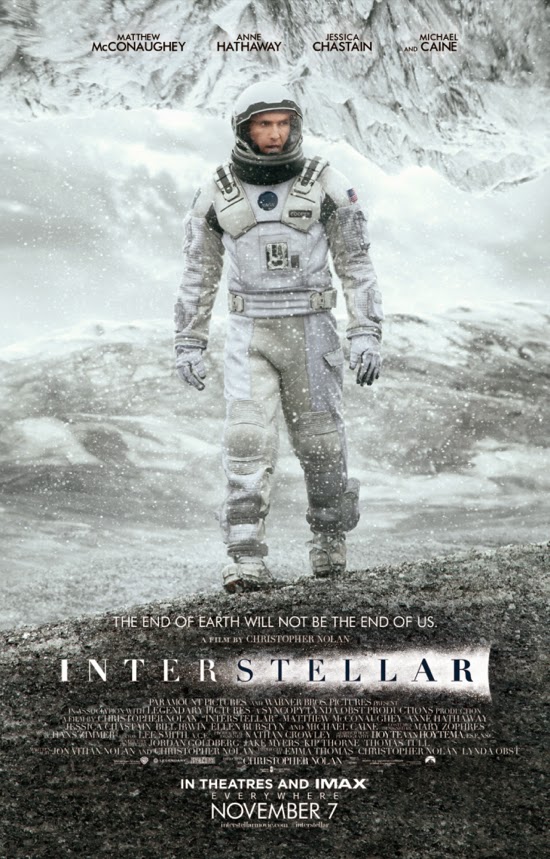 If you were to combine the movies 2001: A Space Odyssey, Gravity, and Frequency, you would end up with something a lot like Interstellar.  I think that the film tries to be an epic that is a worthy successor to 2001: A Space Odyssey, but they are very different movies.  "2001" is not strong on plot, pacing, characters or drama, but the film is still a major artistic achievement because of its beautiful and grand optimistic vision of the future.  The film is more of a spectacle in the same way a fireworks show is a spectacle;  It is meant to be enjoyed for artistic pleasure, and everything else is secondary.

On the other hand, Interstellar is strong on plot, pacing, characters and drama.  It makes for a great story about human struggle against adversity, bravery, and love.  It doesn't have the same level of artistic vision that "2001" has, but the story is well worth watching.

Interstellar is not an optimistic movie about the future because it portrays a future Earth in the process of environmental collapse.  It takes a force external to the human race to save us.  What the movie does well is put human faces on this tragedy.  Even the supporting characters are people we care about.

Matt Damon makes a short but very meaningful appearance in the middle of the movie.