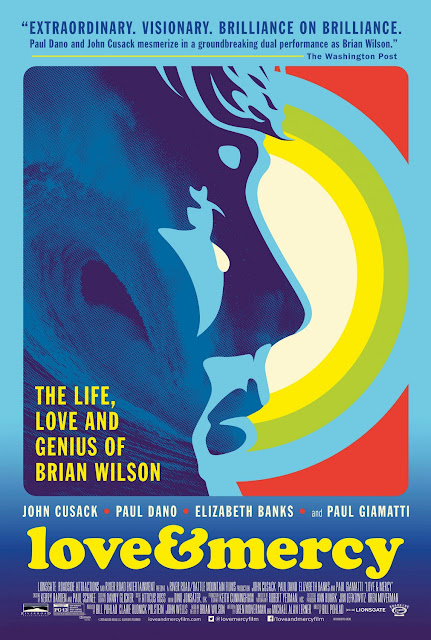 The Beach Boys were founded in 1961 by the brothers Brian, Dennis, and Carl Wilson, their cousin Mike Love and their friend Al Jardine.  They had their greatest success from their inception up to 1966 with their Pet Sounds album, which was an artistic achievement but commercial failure, but also with the song Good Vibrations in 1966 which was their greatest selling single.  From this point on the band was plagued with nothing but problems.  Brian Wilson, who was the songwriting genius of the group, mentally broke down due to schizophrenia and drug abuse, and for the remaining decades would only occasionally have anything to do with the band.  The Beach Boys failed to keep up with changing music styles, failed to have any new successful songs until the 1988 Kokomo, and only found commercial and touring success with their old material.  The last 40 years have seen the original and new members come in and out of the group, and multiple lawsuits between various members over song rights, royalties, and the legal use of the name "The Beach Boys."  Dennis Wilson died as an indirect result of drug abuse and Carl Wilson died from lung cancer due to his heavy smoking.  Today, of the surviving original band members, all of which are in their 70's, only Mike Love is keeping the band going along with some of the children of the original band members.  Since about 2000, Brian Wilson has had a semi-successful solo career and very little interest in rejoining the group.

Love and Mercy focusses on two parts of Brian Wilson's life:  His creative genius and eventual breakdown in the 1960s, and a difficult period of his life in the 1980s when he was under the care of psychotherapist Eugene Landy.  The movie portrays Landy as being abusive and totally controlling of Wilson.  Landy eventually lost his psychotherapy license in the state of California due to ethical violations in his treatment of Wilson.  Despite these problems, Brian Wilson thinks that Eugene Landy helped him.

The movie portrays Brian Wilson's early romantic relationship with Melinda Ledbetter, who helped him break away from Landy, and later became his wife and manager.  The couple adopted five children.

Paul Dano and John Cusack both give great performances as Wilson.

This is a very good biopic, and mostly accurate according to Wilson.  The movie provides insight into The Beach Boys, Brian Wilson, and the creative process.  The film makes you want to download The Beach Boys songs.

I wanted to see Love and Mercy when it came out in the theater, but I got busy and it didn't stay in my local theater very long.  Afterward, I didn't want to drive 50 miles to see the movie, so instead, I watched it the first day it came out on DVD.