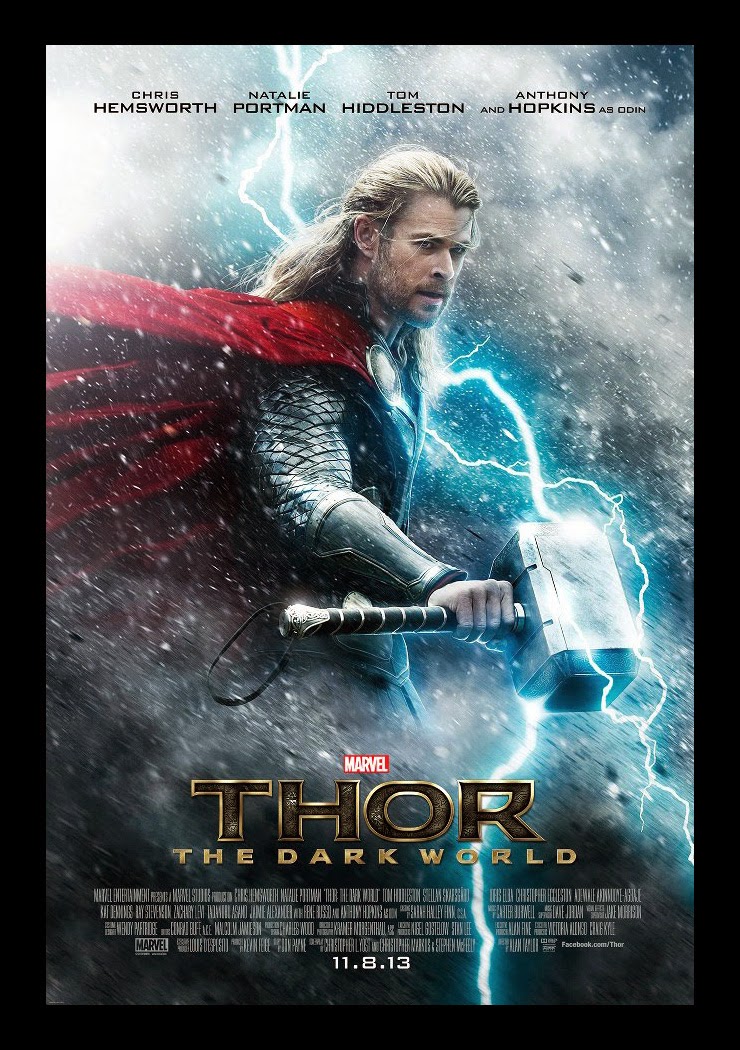 ﻿
In my mind I imagine a group of writers sitting around asking themselves what they could write that hasn't already done before?  Tough challenge.  But apparently they came up with using Norse Mythology and armies wearing 14nth century armor along with dimension shifting portals and rocks that tear people to pieces and an evil god named Loki who can get his way by creating illusions.  This makes the movie feel like a bit of a mess, but it is a mess that has its own internal logic and it works as a comic book adaptation.  This makes a good popcorn movie that you can sit back and enjoy, just so long as you don't try to overanalyze it.