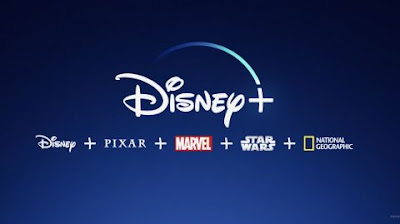 It has taken me a while to parse through all that is available on the Disney streaming service, but after parsing out the 80 to 90% that is junk, what is left is a big disappointment. It is true that the service offers everything related to Star Wars, Marvel and Disney, but almost everything worth seeing is something that I have seen already. I am left with a literal handful of good movies that I have not yet seen, plus a handful of good movies that I have seen but might want to see again, and a handful of borderline films that I might give a chance just because there is nothing else.

Having signed up for the promotion where I paid in advance for three years at just $4 per month, it is questionable as to if I am going to get my money's worth. Maybe new content will come along, for example, I know that there are going to be some new Star Wars series, but I expected this to be more like the Netflix streaming service, and not just a massive collection of every bad movie and bad TV show Disney has ever made.