For the Love of Spock 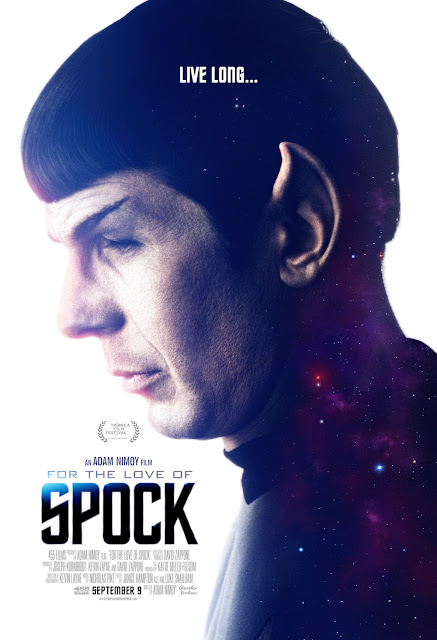 The film makes for a very interesting biography of Leonard Nimoy, while also documenting the entire Star Trek phenomenon.  I like how informative the movie is on both topics.  It is fun to watch, especially for Star Trek fans.

My only problem with the documentary is that it feels truncated.  It concludes with Nimoy's death, a few kind words, and then it just ends.  I expected more.  It is possibly a missed opportunity to explore how Star Trek continues to impact the world today.