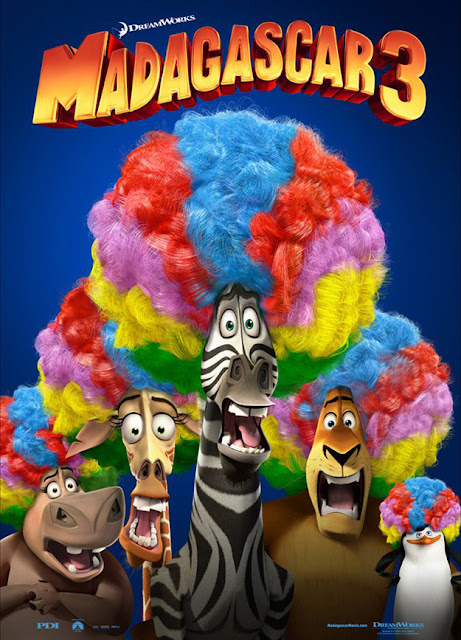 Some might say that this is O.K. for children, but I say children deserve better.
Posted by John Coffey at 7:17 PM