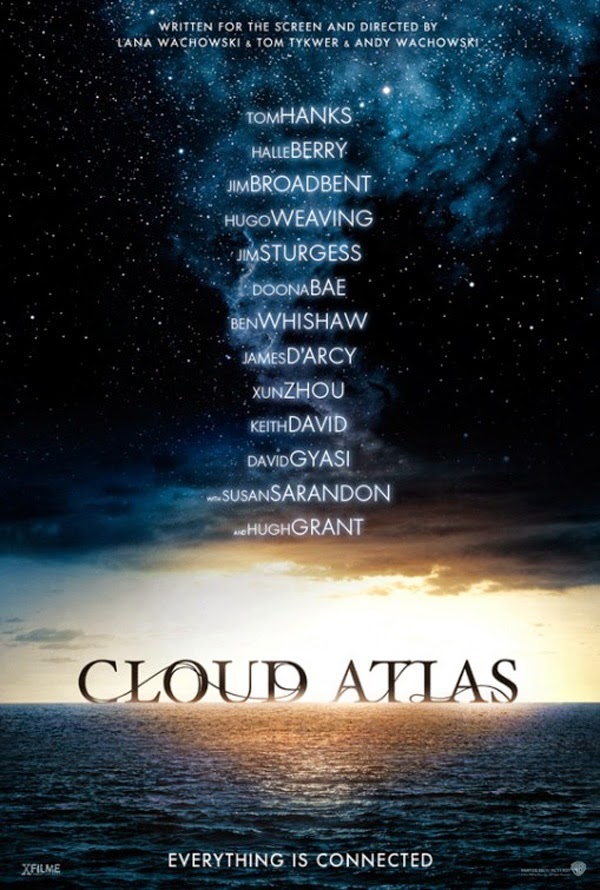 When you watch the movie, be sure to watch for a minute into the end credits where there is a little bonus that shows all the different characters each actor played.
Posted by John Coffey at 11:15 AM