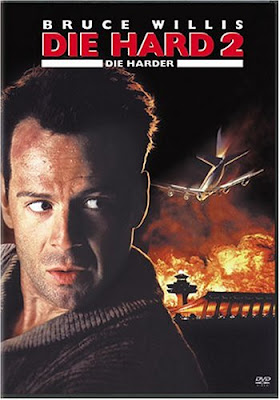 For this reason, I reluctantly give the film three stars.  If you like action movies, then it is probably worth seeing once, but only once.  All the other Die Hard movies are better.
Posted by John Coffey at 2:18 PM