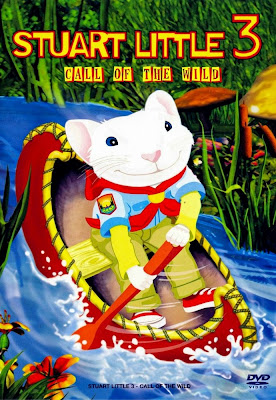 The second half is a little dull.  It seems like they ran out of cool ideas and therefor the movie mostly degrades into a kiddie story.  That might be O.K., but I think that even little kids know the difference between good stories and dull ones.  It is not terrible, but it is not that great either.
Posted by John Coffey at 2:08 AM