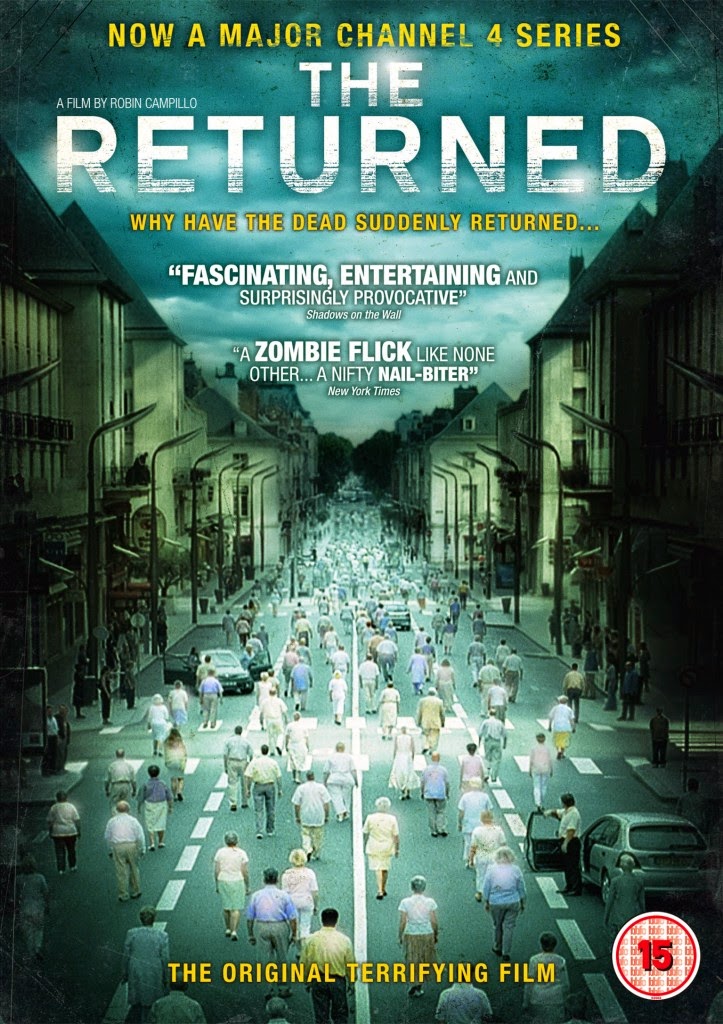 The Returned is the 2003 French movie that inspired the much better 2012 French TV series by the same name. (Not to be confused with the somewhat interesting 2013 American zombie movie also called "The Returned.") The point of both shows is that society must cope with a large number of dead people coming back to life. The movie version is slower and the ending lacks any clear resolution, but I still found it entertaining. The ending is way too understated but it also sort of makes sense.

Depending upon which country you live in, this movie might also be called "They Came Back."

The Returned might try the patience of some who would prefer a more exciting movie.

The movie is less about the resurrected dead than it is about how the living react to their presence. If there is any point to the film at all, and it is not clear that the movie has a point, it is about how society integrates a large number of immigrants or refugees who are dramatically different than the rest of the population. (This has been a problem for Europe in general.) In this movie the dead seem like mere echoes of their former selves who are less capable of original thought. For this reason they are difficult to integrate into society and can only work menial jobs.

But the dead in this movie have their own agenda. They aren't very interested in the living. They secretly collude among themselves and make plans. This leads to violent conflict between the living and the dead.

Sometimes I ask myself why do we need yet another zombie movie, but this is not your traditional zombie film. It is more about mass resurrection and what would happen to society if this were to happen.
Posted by John Coffey at 10:53 PM