I have the same problem…

Is there a place you can look that lists what currently is in the Netflix streaming catalog?

I’m not interested in scrolling in their interface.  I want to see a list that I can browse by title or search.  Is the list a secret from the competition (Apple)?  You don’t know if something is available until you go look for it and see if it is or not?  And that’s only after you signed up for the service?

The Immortals and The Darkest Hour

I watched Immortals and The Darkest Hour.  Both were big disappointments for me.  I cannot recommend anyone watching either of them. 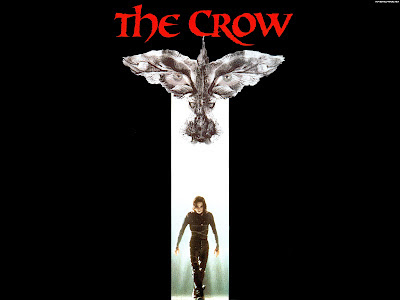 It is unfortunate that Brandon Lee died from a gun shot accident on the set of the film.   After this tragic accident, his mother and fiance both supported the completion of the movie.  Other actors were used to finish the incomplete parts of the movie.
Posted by John Coffey at 10:40 PM 0 comments

Bizarre trailer.  I believe that it is a Russian made horror movie due out in 2013.
http://www.youtube.com/watch?feature=endscreen&NR=1&v=54CI61lo7a4
Posted by John Coffey at 11:40 AM 0 comments 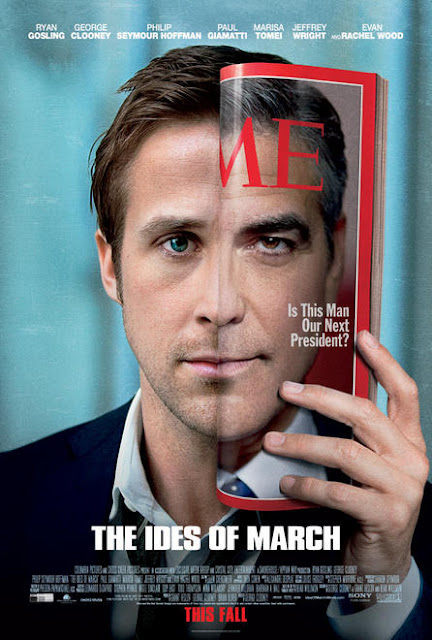 Since George Clooney wrote and directed this film, I am starting to develop a new appreciation for his work. I might actually become a fan.
Posted by John Coffey at 12:42 AM 0 comments

A Dangerous Method. (B+)

A Dangerous Method is the story of psychoanalyst pioneer Carl Jung, his affair with a patient who would later become a psychoanalyst herself, and his rivalry with Sigmond Freud.  This movie works on so many levels ...

1.  A lurid love affair.  Seems that everyone in this movie is interested in sex.  Freud studies it and everyone else has it.  The movie is not very graphic, no more than say "Titanic", and probably should have been rated PG-13 were it not for one naughty word.

3.  An extremely well acted and beautifully filmed period piece.  I really like how well the actors portray these characters.  Jung is frequently conflicted but subtly so.  Freud seems determined to maintain some sort of superiority.

Near the end the movie seems to slow down a bit.  I thought that maybe it was becoming too much of soap opera, but everything up to that point I found deeply fascinating.  If you have no interest in history nor psychoanalysis then you might get a little bored.