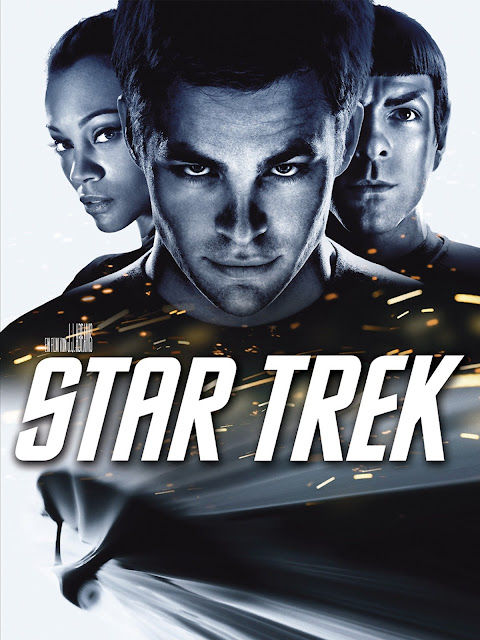 I watched on Netflix streaming the 2009 reboot of Star Trek for what is likely the third time. There seems to me to be a big difference between seeing this movie for the third time in 2021 and seeing it for the first time in 2009. Originally, everything in the film was new, so much attention was paid to things like how well the new actors played the old characters. There are many differences in this version of Star Trek, so consequently, some fans would have snubbed their noses at it and said, "This is not my Star Trek." However, 12 years and 2 sequels later, I have come to accept these actors playing these roles. The differences between the new Star Trek and the old are no longer a distraction to the story. The first time I saw this movie in the theater it was sensory overload. I felt that everything had been overdone to an extreme level. Now it seems normal, although with a frenetic pace.

That fast pace is part of what makes this film great. There is much story to digest, so the audience is in no danger of getting bored. My only complaint is that parts of the story seem a little hokey, and if you think too hard about some of the plot details then a few nagging questions come up. However, since the movie is so entertaining, it doesn't really matter.