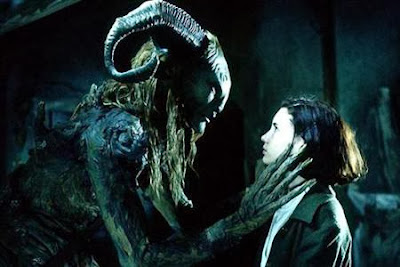 Some movies are just so strange that you are glad that watched them.  It is not your typical movie watching experience.
Posted by John Coffey at 1:05 AM