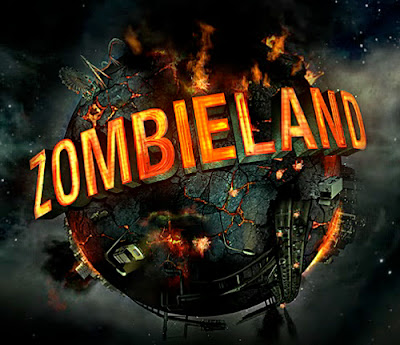 
That is the limit of my experience with zombie movies, but along comes a new TV mini-series about zombies called The Walking Dead.  At this point I was wondering why do we need yet another show about a  Zombie Apocalypse?  You would think that with the dozens of zombie movies out there that this genre would be beaten to death.  The answer is that The Walking Dead is extremely well written, or at least the first part is because that is all that has aired so far.  The characters in this show feel very real.
The Walking Dead is excessively gory, which I don't like, but the story and the characters are so good that it kept me interested.
Posted by John Coffey at 2:04 AM