How Batman Changed The World 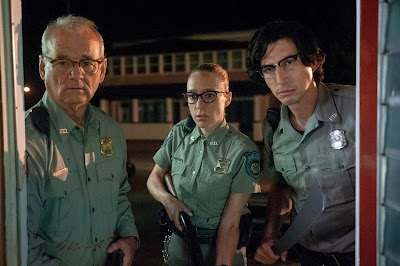