U.S. Marshal Edward Daniels investigates a missing person case at a mental hospital.  However, as he digs deeper, he becomes convinced that something unsavory is happening at the hospital;  he begins to think that patients are being experimented on, and later that experiments are being done on him as well.

This is a good psychological horror thriller, but like some films of this genre, it is full of disturbing images.  This is where I have a problem with the movie, because I find this aspect of the film bothersome.  Many people would find this entertaining in a nightmarish horror picture kind of way, but I simply wasn't in the mood for it.  The movie made me gloomy.

The closest film to this one that I can think of is Jacob's Ladder, which is an even more disturbing film that I actually liked.  It also reminds me of the 2005 psychological thriller Stay, which I found so depressing that upon getting out of the theater I immediately bought a ticket to Wallace & Gromit: The Curse of the Were-Rabbit just so that I could watch something more uplifting.

The disturbing aspects of this film are necessary, otherwise the surprise ending wouldn't make as much sense or have as much impact.  However, the ending seemed a little contrived to me, and it is not very different from the endings of Stay and Jacob's Ladder.  I could tell you how these endings are similar, but that would give away the surprise.

Shutter Island is an extremely well made film that is entertaining, so despite my reservations, I am giving it three stars.

The Age of Adaline 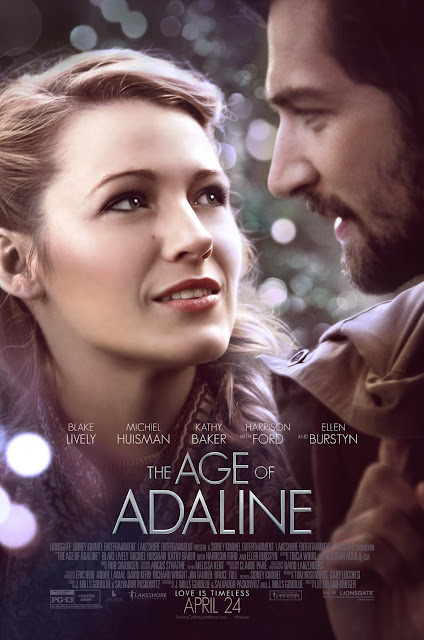 I have not yet done a review of Spider-Man 3 from 2007, but that movie was pretty good for the first 90 minutes, and then terrible for the last 25 minutes.  The Age of Adaline almost follows the same pattern, but not quite.  The last 25 minutes teeters along a cliff edge where it threatens to fall into a pit of terribleness without actually doing so.  The problem with the last act is that it feels awkward.

The story is that a freak accident stops Adaline from aging.  After a 107 years, Adaline is afraid to get close to anyone, but she falls for a handsome young man named Ellis Jones.  However, things get complicated when her past catches up with her.

There are some interesting performances from Harrison Ford, Ellen Burstyn (who is looking quite old.  She was youthful and terrific in the 1980 film Resurrection), and Anthony Ingruber.  Ingruber convincingly plays a younger version of the Harrison Ford character, and this is has lead to an internet campaign to have him play Han Solo in an upcoming Han Solo movie.  He has also done some impressions of Han Solo on Youtube.

The Age of Adaline has a 54% rating on Rotten Tomatoes.
Posted by John Coffey at 10:26 PM 0 comments 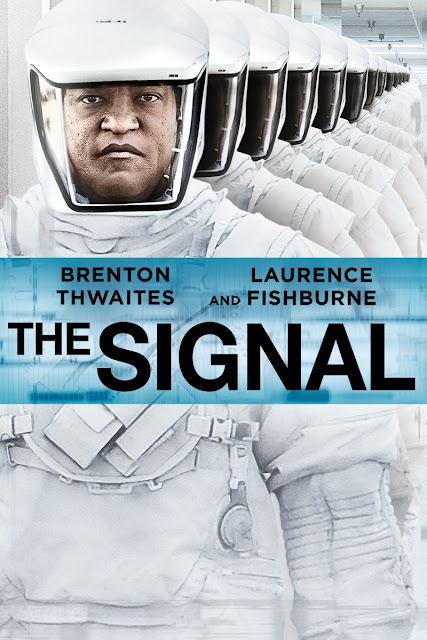 For example, the first 15 minutes of the movie is about three MIT students crossing the country.  There is a story here about relationships, but more importantly, someone is hacking into their laptops.  The students trace "the signal" to someplace in Nevada, so they are determined to go there and investigate.  When they get there, they find a creepy shack in the middle of the desert.  Then, jarringly, at least one of them appears to be abducted by aliens from another world.  Then our heroes wake up in an underground hospital/bunker where people are asking them questions and doing experiments on them.

Where the movie succeeds is that it creates a level of suspense of not knowing what is going to happen next.  The characters don't know what is happening to them, and we don't know anything more than the characters do.  What we sense is that this is leading to something; we only hope that it is something good.  So I like the movie for the suspense that it creates.  (In this respect, the movie is a clever exercise in low budget filmmaking.)

There is also much misdirection, since the whole film seems designed to conceal the ending from us so as to keep it a surprise.  However, for me this made the ending a little less logical.  When we do get the pay off at the end, the final scene goes by so quickly that I had to watch it again to understand it, and even then I had to do an internet search to confirm that I understood what I saw.  Had I seen this in the movie theater, as opposed to video, I might have been confused and disappointed.

Movies like this end with something wonderful, which is where movies like Star Wars start.  It would be nice to see where the ending takes us, but no, the movie just ends.

So that is the problem with low budget science fiction movies.  I think that this one is well worth watching because it really does create an interesting and suspenseful story.

The Signal has only a 59% rating on Rotten Tomatoes.
Posted by John Coffey at 5:00 PM 0 comments 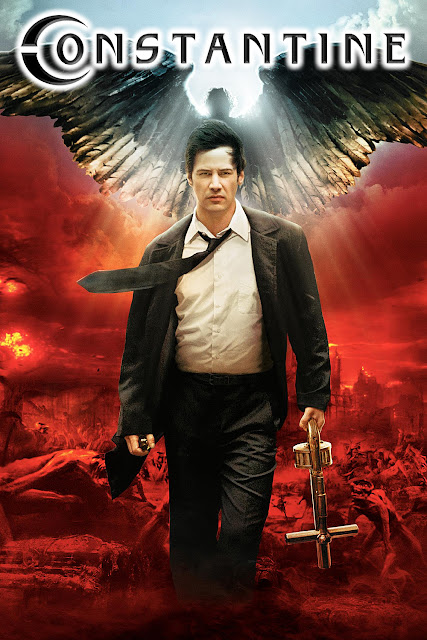 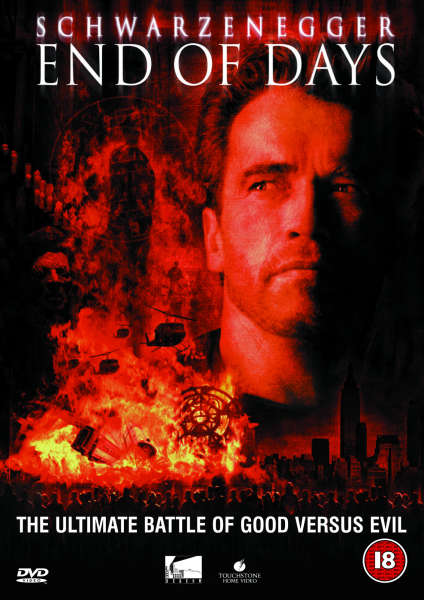 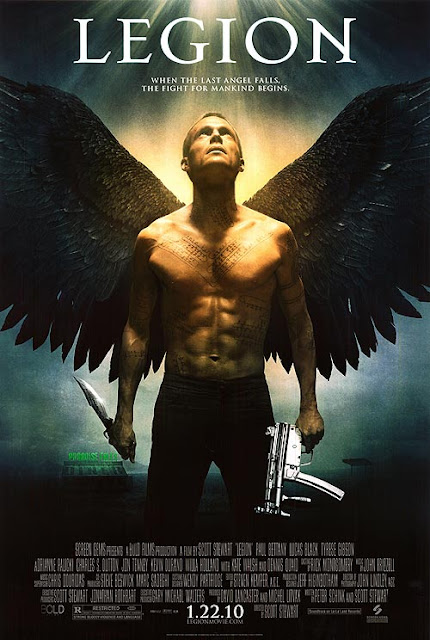