Star Wars: The Force Awakens: What I know so far. 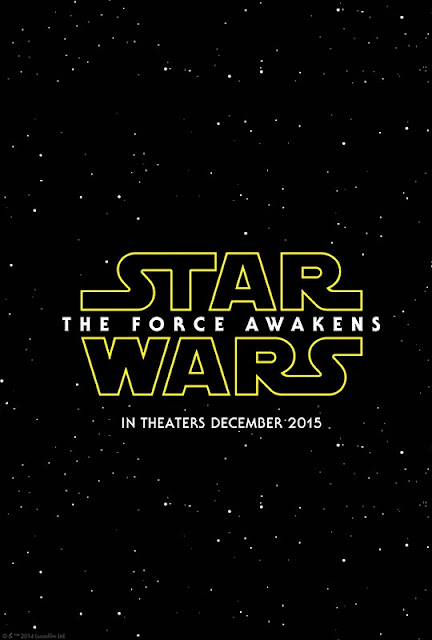 This is a combination of analysis of the trailers, leaks, rumors, and speculation found on the internet.

Since The Battle of Endor, what remains of the Empire and the Rebels have fought a war for 30 years.  The First Order controls at least a portion of the former Empire and is headed by Supreme Leader Snoke, played by Andy Serkis.  He is the one who says in the trailer,  "There has been an awakening.  Have you felt it?"   There may be other factions of the original empire besides The First Order.

The movie title refers to the Force becoming more powerful.   It has been said that Luke Skywalker has become too powerful and too dangerous with the force, and has gone into seclusion.  He might be protecting some Sith artifact or temple because he does not want the Sith to get to it.  We know that R2-D2 is with him.

An unknown queen, most likely Leia Organa, gives Poe Dameron a special mission.  The speculation is that it is to find her missing brother, Luke Skywalker.

Early in The Force Awakens, hot shot rebel pilot Poe Dameron, played by Oscar Isaac, is a prisoner on an Empire ship.  He escapes, possibly in a Tie Fighter.  He shoots up a docking bay.  Storm trooper Finn, played by John Boyega, is seen on a ship fearful for his life or at least very stressed.  At one point Finn may participate in an attack on a forest world, possibly Endor, because we know that Warrick Davis is going to be in the movie, which lead to speculation that he would be reprising his role as the Ewok Wickett Warrick.

Finn deserts the Empire and crash lands a tie fighter on the desert planet of Jakku.  Perhaps it was Finn who shot up the docking bay on the Empire ship.  On Jakku there is a scavenger hunter, Rey, played by Daisy Ridly.  She salvages from space ships that have crashed on Jakku from The Battle of Jakku.  Finn and Rey team up, along with her droid BB-8 and get chased by the Empire.

Somehow Luke's original lightsaber is found.  This is the one that he lost when his hand was cut off in The Empire Strikes Back.  Maybe Rey finds it because she is seen holding it, but Finn is seen using it.  Together they might go on a quest to return it to its owner.  It has been said that the movie ends with them finding Luke Skywalker and handing the lightsaber to him.

We have seen C3PO with a red replacement arm.

Finn and Rey board the Millennium Falcon and pilot it.  Han Solo and Chewbacca also end up on the ship with them, possibly because Finn and Rey stole the ship.

Kelo Ren is a member of the Knights of Ren, and sees himself as a hero figure.  It has been said that he finds the mask of Darth Vader, becomes obsessed with Vader, and constructs a mask for himself.  Kelo Ren is seen with a special light saber with a cross guard.  We know that Kelo Ren is not his original name.

There has been much rumor and speculation that one or two of the following are the offspring of Han and Leia:  Rey, Poe Dameron, and Kelo Ren.  We know that Han Solo confronts Kelo Ren and is possibly killed.  Afterwards Chewbacca and Lando Calrissian are seen piloting the Millennium Falcon.

The last names of Finn and Rey have been kept a secret, because it has been strongly implied that they are related to other Star Wars characters.

Captain Phasma appears to be a chrome plated storm trooper, and is played by Gwendoline Christie.  She may be a bounty hunter.

Numerous characters, creatures and droids from the original trilogy appear in this movie, including Admiral Ackbar, and Nien Nunb.

Max Von Sydow has some unknown role in the movie.

Domhnall Gleeson plays General Hux who commands a "Star Killer Base."  Rumor has it that this is a weapon that can destroy an entire solar system.

It has been rumored that we would see an Inquisitor, and this seems likely because of the emphasis on Inquisitors in Star Wars Rebels.  Some have wondered if this would be Kelo Ren.

There has been speculation that Luke Skywalker has restarted the Jedi Order and we might see Jedi in training.  There also has been much speculation about the movie having "force ghosts" of previous Star Wars characters, including Anakin Skywalker and Emperor Palpatine.
Posted by John Coffey at 6:21 PM 0 comments 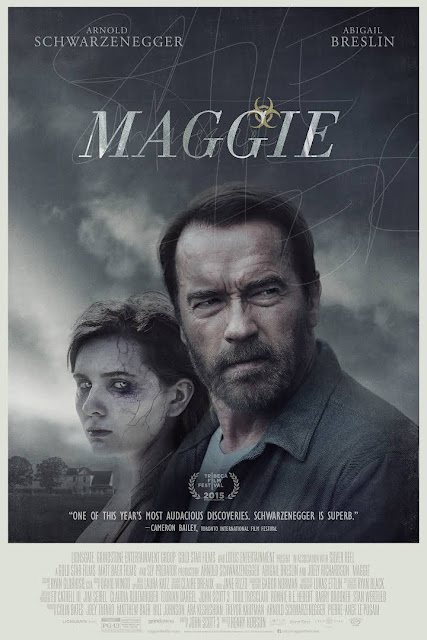 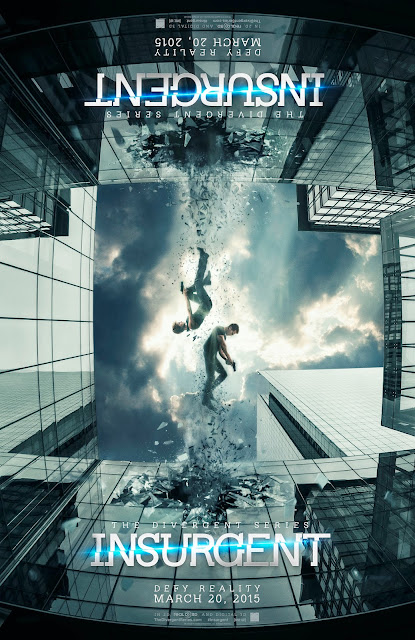 Insurgent is the sequel to Divergent, both of which I enjoyed.  I think that both films are better than what you might expect considering that they both have weak reviews.  The second film starts slow and is a little predictable, but I feel that the last act redeems it.

Both movies take place in a post apocalyptic future where what is left of humanity lives in a walled off Chicago.  Their society operates on a kind of caste system, where each person must choose at a young age which caste to live in. The five castes are Abnegation (the selfless), Amity (the peaceful), Candor (the honest), Dauntless (the brave), and Erudite (the intellectual).  Beatrice Prior, or "Tris", is born into Abnegation, but chooses to live in Dauntless.  In Dauntless she is severely tested but slowly rises to the challenge.

Tris carries a secret, which is that she is "divergent", which means that she can fit into more than one caste.  The government doesn't like this and apparently considers divergents to be uncontrollable and dangerous. Ultimately, Tris must fight against corrupt forces in the government.