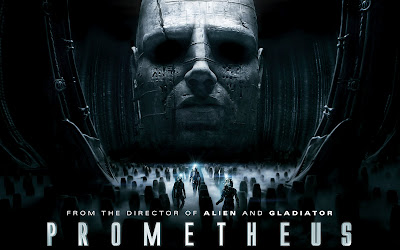 The R rating puzzles me.  There is some violence and sexuality in this movie, but neither is very graphic.  Compared to other R rated films, this movie seems tame.  There is a little bit of alien monster violence that might seem intense.
Posted by John Coffey at 8:45 PM 2 comments 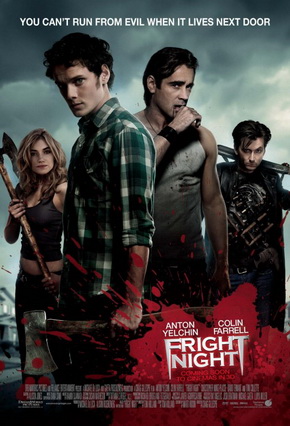 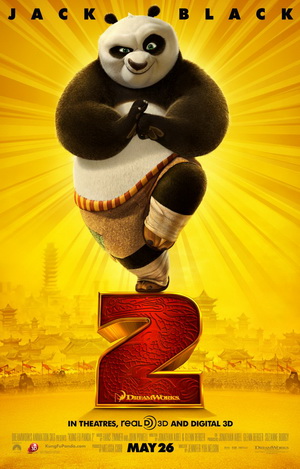 Check out the trailer here.
Posted by John Coffey at 10:49 PM 0 comments

http://www.comicbookmovie.com/fansites/BatFreak/news/?a=60518
Posted by John Coffey at 12:12 AM 0 comments

http://sciencefiction.com/2012/06/02/damon-lindelof-impressed-with-star-trek-2-set-and-benedict-cumberbatch/
Posted by John Coffey at 12:08 AM 0 comments

Personally, I think Khan would be an amazing character to see brought back to the big screen, especially given the excellent casting of Kirk and Spock. On the other hand, it's becoming rarer and rarer to find a good original story in Hollywood these days, so part of me would rather they start fresh with an interesting new villain for the new look crew.